Moscow. 19 Jan. INTERFAX.RU — hydrometeorological center of Russia has denied information about an alleged warning of temperatures down to -79 Celsius in the Yamalo-Nenets Autonomous district (YANAO). 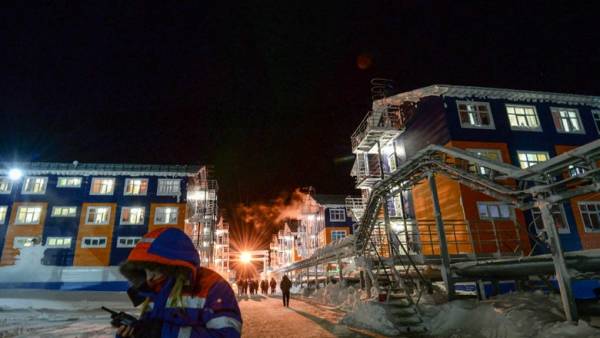 “This was not the case. It’s beyond the possible” — said “Interfax” head of the hydrometeorological center of Russia Roman Vilfand.

He said that in Yamal are really abnormal cold weather, but the minimum daily air temperature in separate areas of the County may be only of the order of -49 degrees.

Earlier in one of the most popular Russian telegram-channels with nearly 50 thousand subscribers has been allegedly the actual document — Blanca management for civil defense and emergencies of the administration of Tazovskiy district YANAO with the date of January 18 of this year, with warning of frost. The paper States that the alleged 19 to 23 January at the territory of YANAO is projected abnormally cold weather — below normal to 15 degrees and “minimum air temperatures from -64 to -79” degrees Celsius.

The authenticity of the paper in a Single duty dispatching service of the Tazovskiy district YANAO not confirmed. “Information is bogus and untrue,” — said the Agency interlocutor.

Previously “Interfax” reported that on the morning of Friday several airports YANAO, including in Novy Urengoy and Nadym, could not send and receive flights due to severe frosts.