From what was treated and treated celebrities of different times

Sometimes even big money, power and access to the best doctors in the world can’t help you. The sad stories of these famous people — example.

In December 1799 the first President of the United States woke up and felt the symptoms of colds. Personal Secretary wanted to send for the doctor, but Washington just shrugged, for his 67 years, he survived smallpox, tuberculosis, malaria and pneumonia — a simple sore throat it is not exactly a Scarecrow.

On the morning of December 14, George Washington woke up from suffocation. In his estate immediately called personal physician James Krejca, who was diagnosed with “croup” (swelling of the epiglottis, which obstructs breathing). 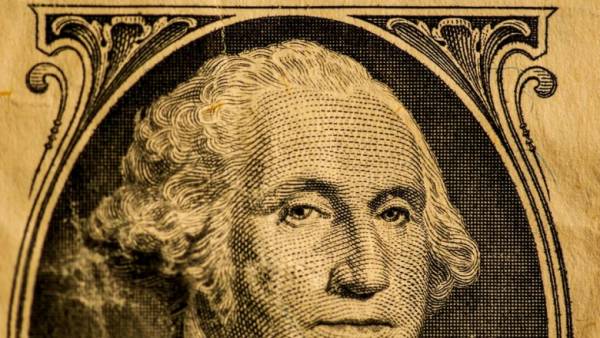 Dr. Craik practiced the method that was common in the late 18th century, bloodletting, and he found nothing better than releasing the first President of the United States a few liters of blood. The day George Washington has lost half of all blood and died.

By coincidence on this day, December 14, 1799, the U.S. Supreme court issued a verdict in the case against Dr. Benjamin rush, an ardent supporter of bloodletting in the US tried to sue the British journalist William Cobbett. Dr. rush won the case: while the first President of the United States bled to death, the court held that the bleeding is nothing bad.

The author of the book “Easy way to stop Smoking”, which has helped millions of people cope with the habit, he suffered from its consequences — at the age of 72 years it killed lung cancer.

The fact that Allen Carr has created his famous method of dealing with addiction, based on his own experience — he was a heavy smoker for over 30 years, it got to the point that Carr could smoke 100 cigarettes a day. In 1983, when he was finally able to cope with addiction, he created the “Easiest way to quit Smoking”, opened dozens of clinics across the world, and then published a book that became a bestseller.

When, in 2006, Carr was diagnosed with “lung cancer”, he did not despair. According to him, the disease would have killed him much earlier if he hadn’t quit Smoking because of its method. Allen Carr and on his deathbed, promoted the rejection of cigarettes — he hoped that his diagnosis motivates many people to buy his books and finally to quit Smoking.