The killer of Magomed Nurbagandov increased the penalty to life 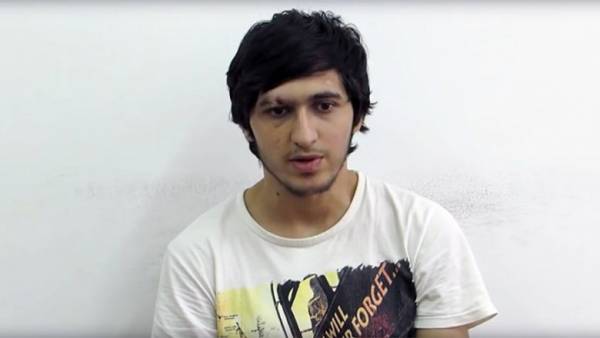 The sentence came into force.

The decision was made by the judicial Board on military cases of the Supreme court.

In October last year Bekbolatova was sentenced to 24 years in a penal colony with restriction of freedom for two years. The Prosecutor during debate has asked me to give him a life sentence. The Prosecutor and the victims appealed the verdict.

One of the criminals, sending Nurbagandov a gun, demanded that he at the camera asked their loved ones to leave law enforcement. The police officer answered: “Work, brethren.” After these words he was killed.

Subsequently, Vladimir Putin posthumously awarded to Lieutenant the rank of Hero of Russia.

Bekbolatova and another gang member Aziz Jamalutdinov security officials detained during the RAID, other members of the group are eliminated.

In October 2017 Jamalutdinov, who fully admitted guilt, increased the penalty to twenty years imprisonment. Initially he was sentenced to seventeen years, but the state office of public Prosecutor has considered this punishment too lenient.