Police self-proclaimed Republic of Kosovo has a reward of €10 thousand for murder of the Serbian politician Oliver Ivanovic. 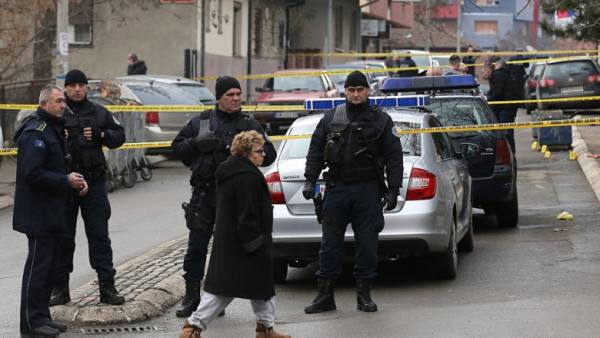 Militiamen are ready to pay such amount to those who can provide information that can help to locate the culprit, reports “RIA Novosti”.

The Agency also reports that, according to doctors, he has died after receiving six gunshot wounds. The bullets were fired from a pistol of Yugoslav production.

As reported by the portal iz.ru the President of Serbia Aleksandar vučić said earlier that is considering the murder Ivanovich as a terrorist act.

Ivanovic was one of the leaders of the Kosovo Serbs. In 2014, in Kosovo, he was accused of war crimes against the civilian population.

In 2016, the politician was sentenced to nine years in prison, but in February of 2017 the decision of the court was annulled.