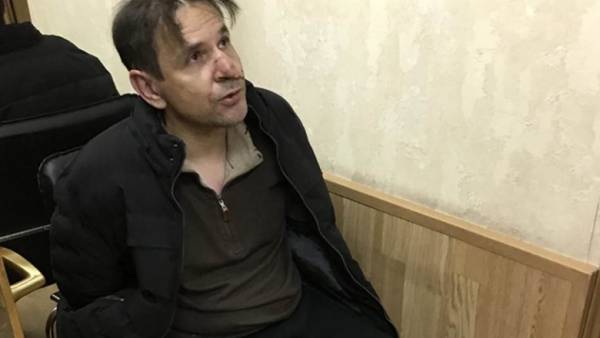 “The examination Commission has determined that grits suffers from paranoid schizophrenia, continuous type of flow,” reads the judgment. The document clarifies that the grits discovered characteristic of schizophrenia disorder in the form of delusions of persecution. At the time of the crime he was deprived of the ability to recognize the nature of the offense.

“Currently, the grits may not correctly perceive the circumstances of the case, to testify and is in need of direction for compulsory treatment in a medical institution”, — noted in the examination.