The British government has a “Minister for loneliness”

LONDON, 17 Jan — RIA Novosti, Maria Tobacco. Prime Minister Theresa may has created in his new government post of “Minister for solitude,” and told him the parliamentary Deputy Minister on sport and civil society Tracey Crouch. 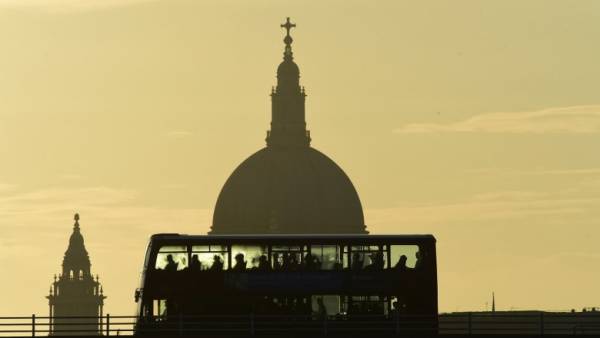 “For too many people loneliness is a sad reality of modern life. I want to fight with this problem for the sake of our society and all of us, to help overcome loneliness for older people, carers, those who have lost loved ones — that is those people who have no one to talk to, nobody to share their thoughts and experiences,” the statement reads may.

According to the British red cross, more than nine million Britons (out of a population of 65.6 million) often or always feel lonely. Charitable organization calls this phenomenon a “hidden epidemic.”

The Prime Minister created the post of “Minister for solitude” in the Ministry of health on the recommendation of the parliamentary Commission on combating loneliness. This Commission together with the colleague on Parliament Seema Kennedy tried to create at the time, Joe Cox. After killing Cox in 2016, parliamentarians decided to continue its work to combat loneliness and recently announced the establishment of the Commission.

“Joe survived and repeatedly faced with loneliness throughout his life, including when I started to study at Cambridge University for the first time his sister Kim. She would have been delighted with the appointment of Tracey Crouch Minister for solitude and would say “And now for work!”, — stated in the message of Fund of memory of Joe Cox on Twitter.

On Wednesday Theresa may spends in his residence at Downing street reception in honor of the Fund involved in the implementation of various initiatives tragically lost coke.