Scientists have predicted the demise of humanity

MOSCOW, 17 Dec — RIA Novosti. American and British scientists has submitted a formal communication to the National Academy of Sciences of the United States, where it is said, when life on Earth will become unfit for human and other mammals. 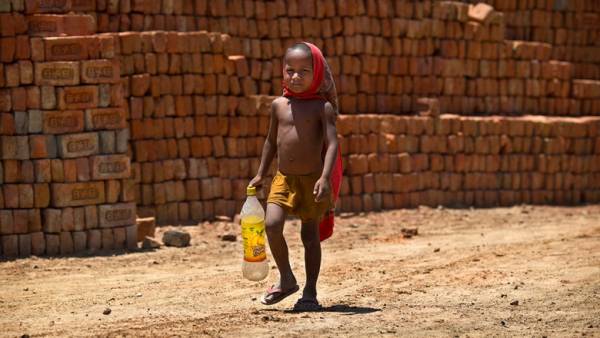 In their work, experts point to the danger of climate change is inevitable due to the consumption of energy, which will continue to increase even with reduced emissions of greenhouse gases in the atmosphere.

According to them, the temperature of the world will become unsuitable for the survival of animals already to 2200-2400 years, regardless of the reduction of population growth by the year 2100.

The scientists also point to other risks that could lead to the decline of civilization. Among them, nuclear winter, pandemic, Earth’s collision with asteroids, as well as the unintended consequences of creating artificial intelligence.

Informed about the irreversible emergence of unbearable heat on the Ground told the British physicist Stephen Hawking.