According to RBC, citing a source in the FSB and the source in the Central apparatus of the interior Ministry, was yesterday arrested the former head of security for Boris Berezovsky Sergei Sokolov. 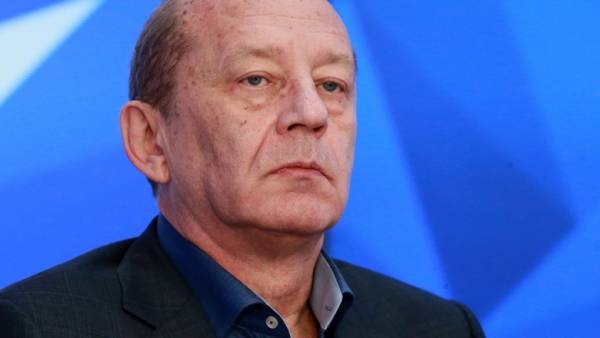 “Against Sokolov was initiated a criminal case under article 222 of the criminal code (illegal purchase, transfer, sale, storage, transportation or carrying of weapons),” — said the representative of the FSB. According to him, Mr. Sokolov checked for involvement in the staging of the attack.

The interlocutors of RBC said that also arrested was the former head of the security service of “Togliattiazot” Oleg Antoshin, and it goes through the same article. The official representative of “Togliattiazot” did not comment on the situation, stressing that Mr. Antoshin more than a year working in the company. According to sources, the FSB has detained two employees of a commercial company “Federal information center “Analysis and security”, in which Sergey Sokolov worked as an expert.

The telephone “hot line” FITS “Analytics and safety” at the time of publication was unavailable for a request for comment, as was the room of Mr. Sokolov. Also RBC has sent a request to the public relations Center of the FSB of Russia.

Boris Berezovsky was found dead on March 23, 2013 in the bathroom of his home in the UK. In August 2013 the Prosecutor General’s office of Russia reported about the arrest of the assets of the deceased oligarch in Serbia. Against Boris Berezovsky in Russia opened more than a dozen criminal cases.