Within a month the state Duma will be introduced a bill that would legalize the activities of private military companies (PMCs), reports RT with reference to the first Deputy Chairman of the Committee of the lower house on state construction and legislation Mikhail Emelyanov. 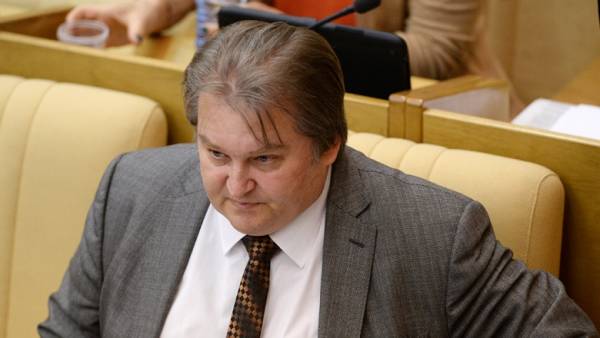 “The situation in Syria has demonstrated the relevance of private military companies — they are perfectly suited for use in such local conflicts. The law will allow to involve employees of PMCs to participate in counterterrorism operations abroad, to protect the sovereignty of the allied States from external aggression. And the protection of different objects, including oil and gas, Railways,” said Mr. Emelyanov.

According to him, the activities of such organizations must be licensed by the relevant authorities. The document elaborates the concept and objectives of private military companies, works and services, as well as consolidate the social security for workers in the PMC of the Russians. Among the planned restrictions for PMC — the prohibition to violate the sovereignty and changing borders of States, to overthrow the legitimate authorities to conduct subversive activities, to develop, to buy or to keep weapons of mass destruction.

On 15 January about the need to protect the interests of Russian citizens who work for private military companies in other States, said foreign Minister Sergei Lavrov. According to him, should “clearly define the legislative framework to ensure that these people were also in the legal field and protected”.