In the Kremlin told about the health of Putin

Press Secretary of the President Dmitry Peskov said that the head of state is healthy and “can give odds to many”. 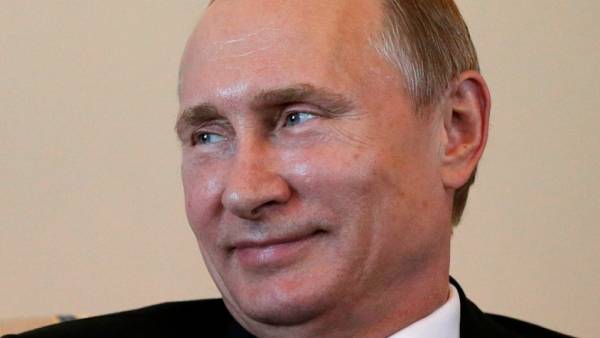 However, the spokesperson of the Kremlin said that he was unaware of the fact that such formats are prepared.

Earlier the presidential administration, physician Ronnie Jackson in a press conference at the White house reported on the status of the health of the American leader. According to him, trump is feeling well and fully fit for their duties.

Examination of trump as head of state was held in the Walter Reed hospital on Friday, January 12. This is standard practice since the 37th U.S. President Richard Nixon (1913-1994).