France refused demands to Russia to recover the king’s debts

The Ministry of economy of France stated that it could not require Russia to pay compensation to the Russian pre-revolutionary bonds. 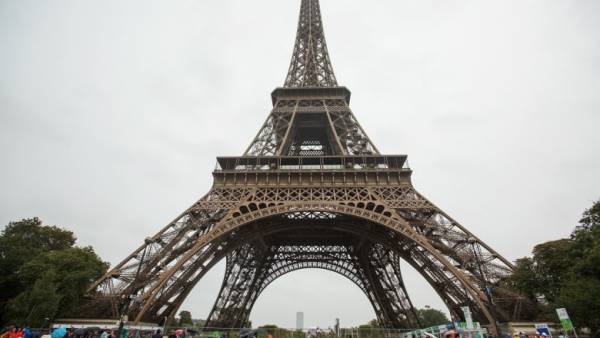 The Ministry recalled that the debate on the “Russian loans” was liquidated by agreement in 1997 under which France and Russia mutually renounce all financial debts that have arisen between them prior to may 9, 1945.

Then, in accordance with the agreement, Russia paid France $400 million. however, the agreement does not allow you to deprive “the French individuals, even received compensation, the right to put the debt requirements”, reports “RIA Novosti”.

It was previously reported that about 400 thousand people are going to demand payments on bonds that were purchased even their grandfathers. The total amount paid ranges from €10 to €30 billion.