WSJ: the Pentagon is developing new nuclear weapons in response to the strengthening of Russia and China 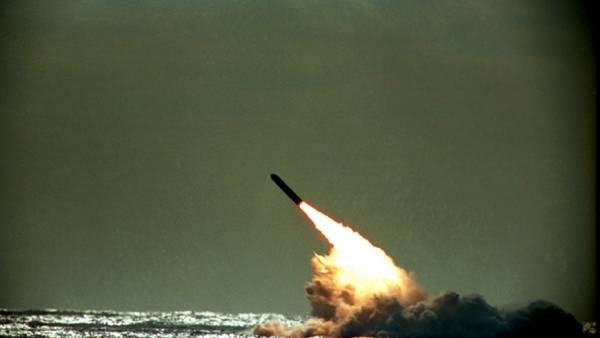 According to the publication, this will be done as part of the updated state policy of the United States for the reaction at strengthening the military capabilities of Russia and China.

New weapons, according to the newspaper, will be placed on submarines nuclear warheads of low power, which may be a charge for ballistic missiles Trident II. The second development unit should become a cruise missile of sea basing also is equipped with nuclear warheads. The WSJ notes that the same unit was present in the nuclear Arsenal of the United States in 2010.

New US nuclear strategy, revised in the direction of amplification, President Donald trump instructed to develop almost a year ago. As expected, the final version of the document will be published before the end of January. According to the Pentagon, now the military has several versions of the strategy, which will be made final.