MOSCOW, 16 Jan — RIA Novosti. The state Department warned Americans of the dangers of travel to North Korea. A message posted on the official website of the Department. 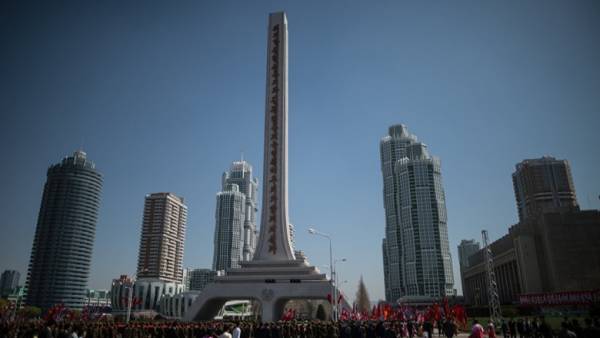 In the foreign policy establishment urged US citizens not to travel to the DPRK in connection with a high degree of threat to be arrested. In addition, diplomats are reminded that Americans can’t visit North Korea without a special permit issued by the state Department.

The Department also reported that the United States will not be able to provide emergency assistance to Americans residing in the DPRK, as the parties do not have diplomatic and consular relations. While the Ministry reminded that Sweden acts as intermediary in contacts between countries and provides only limited assistance to U.S. citizens in the DPRK.

The state Department has also prepared a number of recommendations for citizens, who received special permission to visit the DPRK. So, diplomats have warned that not everyone can come back from North Korea, and in this regard, the state Department recommended that Americans intending to visit Asian countries, in particular, to write a will, to discuss with the family the possibility of subsequent custody of children, and prepare the funeral in the event of unforeseen circumstances in North Korea.