The annual Day of the Beatles on Tuesday, January 16, fans celebrated around the world. On this day in 1957 in Liverpool was created, the Cavern club, where the band debuted. 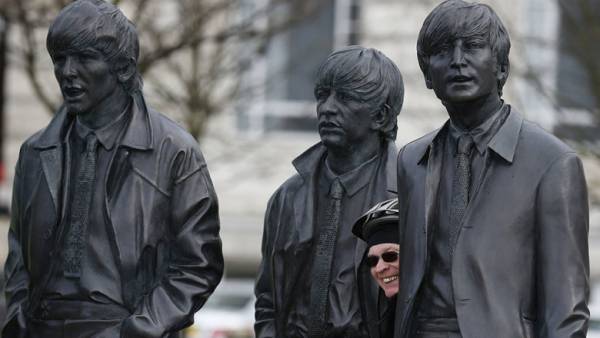 Initially, the group was known only in Liverpool, then, when in 1960, the musicians went to Germany, they drew the attention of Tony Sheridan, who was at that time very famous by rock-n-roll.

Along with “the Beatles” Sheridan recorded the Studio album “Tony Sheridan and the Beatles”. It was then in the biography “the Beatles” was the first serious debut on the international level.

Worldwide recognition the group has received in 1963 after the release of the single “Please Please Me”. Since the planet has began the madness called “Beatlemania”. During the existence the group has had a great influence on the development of world music.

World Day of The Beatles was established by UNESCO in 2001.