Interior Ministry plans to eliminate the penalties for assault from Cao

The Ministry of internal Affairs together with the Ministry of justice plans to eliminate the penalty of a fine of articles of the Administrative code of beatings. This information is the “news” confirmed the press service of the interior Ministry. 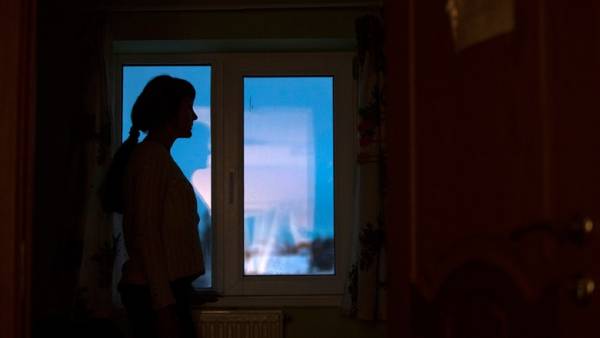 Recommendations on amendments to article 6.1.1 of the administrative code of the Russian Federation “the Beating” was sent to the Ministry of interior and Ministry of justice government Commission on crime prevention under the leadership of the Minister of internal Affairs Vladimir Kolokoltseva.

After the abolition of fines law only envisages two types of punishments for battery — up to 15 days of administrative arrest or up to 120 hours of obligatory works.

In the case of infliction of physical pain, in fact there is no need to conduct any forensic examination or other procedures requiring considerable time, and hence the administrative investigation.The representative of the Ministry

An article about the beatings were decriminalized in the summer of 2016 and in early 2017 to administrative offences were related beatings in the family, if they were committed for the first time. Under the beating refers to actions causing physical pain but not resulting in serious consequences for health.