Stephen Hawking has predicted the transformation of the Earth into Venus

British theoretical physicist Stephen Hawking said that if global warming continues, one day the Earth will turn into Venus. Reported by the Daily Mail. 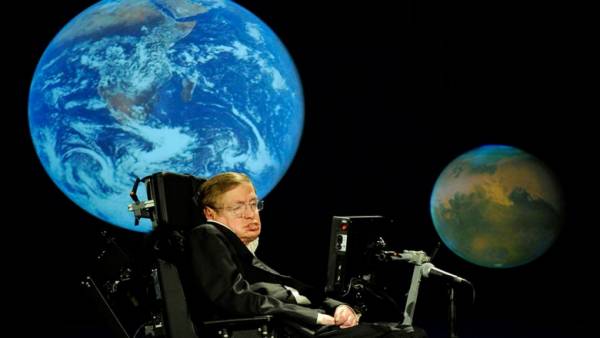 The climate on our planet may become too hot, which will lead to the extinction of humanity. Earthlings already in 200-500 years will have to find a new planet to live on, said Hawking.

When you next meet a person who denies climate change, send him to Venus. I’ll cover the cost.Stephen Haringey

Hawking called on the world’s leading countries again to send astronauts to the moon by 2020. According to physics, this should inspire the young generation to space exploration, which in the end prostimulirujte the discovery of new planets.