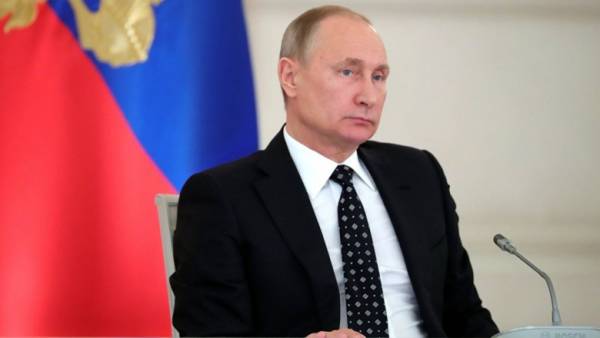 According to him, due to repeated violations of the rights of sailors from the ships “ST wind”, “Port may”, “majestic” and “Tessa” 15 June 2017 was organized a collective treatment of seafarers to Putin.

“After the intervention of the General Prosecutor on the instructions of the President of Russia was initiated 20 criminal cases to the head of the company, and the wages of the sailors eventually were paid,” — said Sahnow.

The crew of the ship “Port may” reported the debt on a salary in 2016.