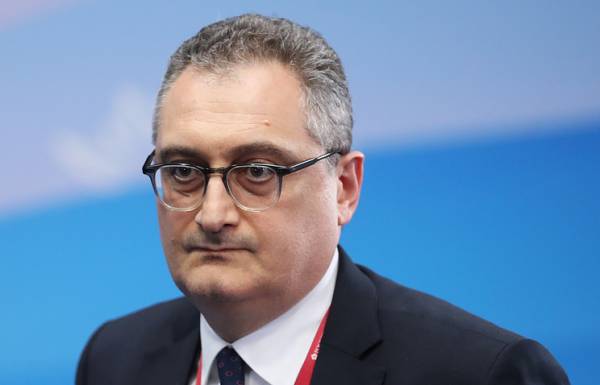 MOSCOW, January 13. /TASS/. Russia and China intend to strengthen coordination of efforts to de-escalate tensions on the Korean Peninsula. This was reported in the Ministry of foreign Affairs of the Russian Federation following the meeting on Saturday, Deputy head of the Russian foreign Ministry Igor Morgulov with a colleague from China kun Swanu.

“They exchanged opinions on the situation on the Korean Peninsula and in northeast Asia. Both sides stressed the need to further strengthen coordination of efforts of Russia and China towards a de-escalation of tensions and the resolution of complex problems of the subregion on the basis of commonly peace initiatives”, – said in a statement posted on the website of the guardian.