Scientists told how to slow down aging of the brain

MOSCOW, January 12 — RIA Novosti. Researchers from Stanford University conducted experiments with blood transfusion in mice and found the processes that cause premature aging of the rodents, reports Science News. Description of the experiment the resource is available on Biorxiv. 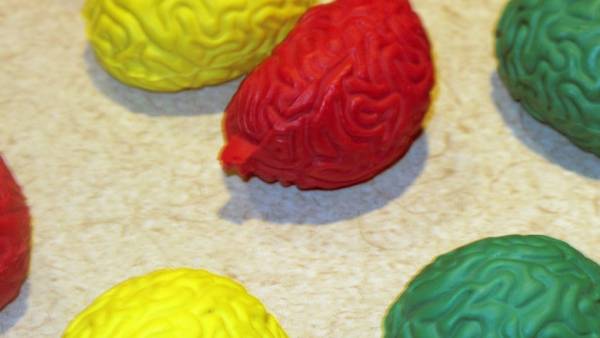 In the study, biologists have studied gene activity in the old cells of the blood-brain bareera that separates the circulatory system in the brain from nerve cells.

Scientists injected the plasma from old mice to young rodents skull and analyzed the influence of injection on the hippocampus were the most vulnerable to neurodegenerative diseases of the brain area.

It turned out that after transfusion into the cells of the barrier activates genes responsible for protein synthesis VCAM1. In young mice showed signs of disorders of the brain, inflammation, fell also “birth” of new nerve cells. In old mammals injection this effect was not provided.

The results of the experiment, according to biologists, can be useful for developing anti-aging therapy acting on the barrier between the circulatory system and nerve cells.