Moscow. January 11. INTERFAX.RU Users of social networks, such as Facebook, reprinting the materials and messages from the media, a foreign agent will have to make special links, said the Vice-speaker of the state Duma Pyotr Tolstoy. 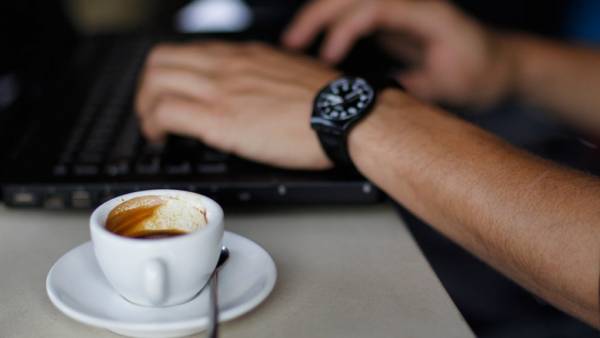 “Definitely, everywhere, (where) he reprints the information,” said Tolstoy, responding to the question of “Interfax”.

He gave an example: “for example, we write that ISIS — banned in Russia organization”.

The idea is also to write honestly and according to the information that somewhere is in the interests of the US state Department.Peter Tolstova-speaker of the state Duma

The draft law States, “the form instructions, requirements for the placement and order of placement of such guidelines established by the authorized Federal body of Executive power”.

According to the document, the media recognized as foreign agents in Russia, will be required to accompany their materials stating that the materials published or distributed media-noagents.