American actress Gillian Anderson has announced that it will not return to the role of agent Dana Scully in the TV series “Secret materials”. About it reports The Hollywood Reporter. 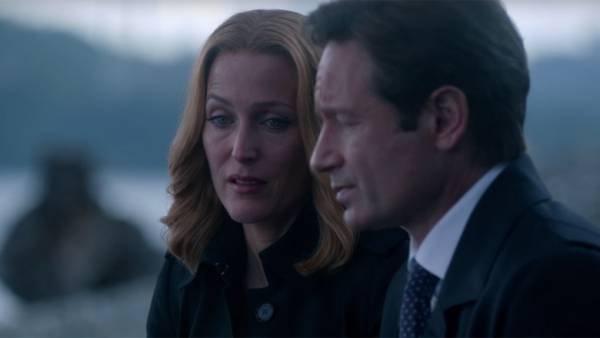 “Scully it’s time to retire. I’m done with it, and that’s it,” said Anderson.

She noted that he had made that decision until 2016, when the Fox resumed, closed in 2002, TV show, and in continuation took part out of curiosity.

In the role of agent Fox Mulder David Duchovny said he would remain in the project: “I have repeatedly tried to say goodbye to his character, and every time I failed to do so”.

Anderson also refused further participation in the series “American gods,” in which she played one of the antagonists — being perevoploschatsya in “media idols” such as David Bowie and Marilyn Monroe.

The last of the 11th season of “Secret materials” with the participation of Anderson has been published since January 3. In the new part of the mystical series has promised “hell on Earth”.