Unusual for Las Vegas heavy rains knocked out one of the transformers. 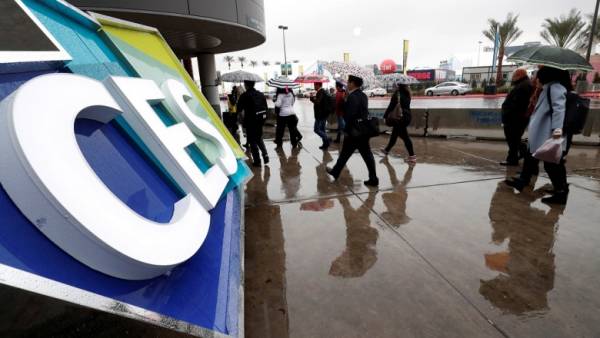 Generating company and the organizers say that the failure began heavy rains, which went out on one of the transformers. Earlier rains, unusual for Las Vegas in such numbers, flooded car parks around the exhibition halls.

The stands of the companies and the press centre was plunged into darkness, the wi-fi failed to be supported by emergency generators. The participants tried to work in the light of smartphones and laptops, but most companies could not demonstrate their achievements without electricity, says CNN.

Bloggers, journalists and representatives of technology companies did not miss a chance to sneer at the event: the most popular “innovations” was the usual flashlight and batteries, a voice assistant Alexa jokingly accused of turning out the lights. Intel’s official blogs wrote that blackout is the largest breakthrough at CES after 5G. The manufacturer of Oreo cookies hastened to remind you that his products are good and in the dark; many other companies also took the power outage as an opportunity of self-promotion.

The fastest was restored power to the South hall where the main game companies.