All unmanned aerial vehicles (UAVs) used for attacks on Russian military facilities in Syria, were launched from one point around the same time, said the head of the construction and development of a system of the UAV of the General staff of Russia Alexander Novikov. 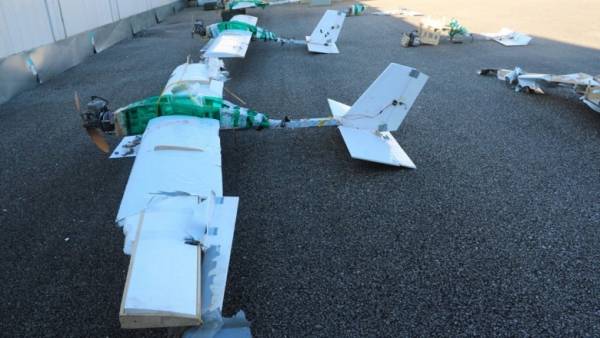 According to Novikov, to repel the terrorists allowed the system to counteract the shock drones. Drones used in the attack on the Russian airbase was pre-programmed in flight and reset ammunition, which “eliminated the jamming systems and their control,” added Novikov. According to him, parts for these drones are commercially available, but their production requires special training.

According to the General staff, before the militants used hand-produced drones. However, in mid-2016 they have a quadcopters foreign production.

“The emergence of new drone types and modifications militants in Syria were recorded by us literally within days after receipt of them available for sale in various countries” — quoted Novikova “Interfax”.

He noted that in the past terrorists used drones mainly for aerial reconnaissance, it was noted only a few cases of their application to strike.