Putin will meet with leaders of the Russian print media

Moscow. January 11. INTERFAX.RU — Russian President Vladimir Putin on Thursday will meet with the leaders of the Russian print media and news agencies, the press service of the Kremlin. 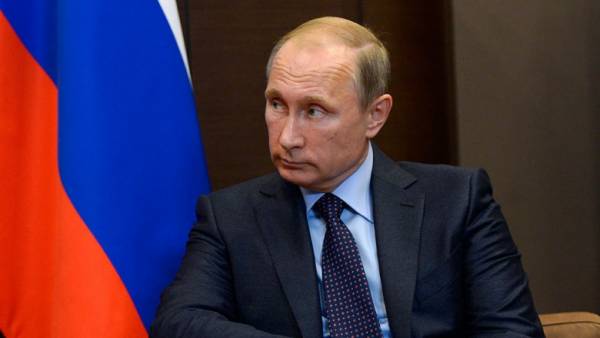 “During the meeting it is planned to discuss topical issues of the industry” — stated in the message. The press service noted that the meeting will be held on the eve of the Day of Russian press.

In addition, on Thursday, Putin will meet with students — authors of the best essays on the theme “Russia looking into the future”.

The President himself has proposed the students to write about how they see the future of the country at the turn of the 2040-2050-ies, during the open lesson 1 September 2017. In the essay contest attended 1.9 million students from 85 regions of the Russian Federation. Won 35 works.