“Poverty of mind”. The expert to call in Kiev to “privatize” Russian language 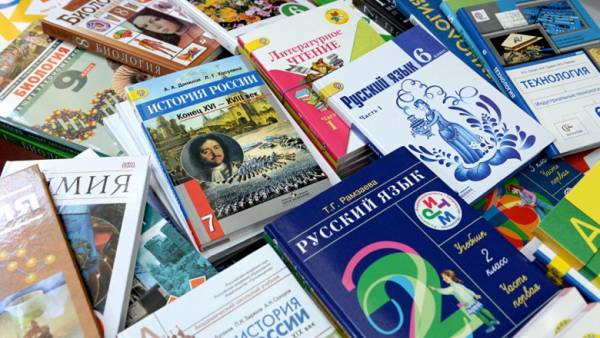 “Russian language outside of Russia is an independent phenomenon. But, as in the case of Francophonie 150 years ago, Russia is trying to use russkoyazychnye to their advantage,” said Kurkov in interview to the edition “Business capital”.

To restrict the ability of Russia to defend Ukraine Russian language is necessary to recognize the Ukrainian russkoyazychnye Ukrainian “cultural property.Andrew COURCOURONNES writer

The writer proposed the creation of a Russian language Institute or “the Institute of Russian and other languages of national minorities” at the National Academy of Sciences of Ukraine. This, according to Kurkov, would help the Russian-speaking Ukrainians to stand apart from “the General of the Russian world outside of Russia”.

“I want to remind you that it is not about the status of the language, and the millions of Russian-speaking Ukrainian citizens, voters, who, if you ignore them or show only as enemies of Ukraine, may affect the outcome of any future elections,” added the writer.

According to him, “Ukrainian Russian language” should be “a tool of struggle against the autocracy” and “all that is now synonymous with the Russian world”. The Ukrainian language, according to the writer, must bear “European sense” and values.