MOSCOW, January 10 — RIA Novosti. Scientists from Sri Venkateswara University found the special properties of black pepper, the use of which in food even fatty food contributes to weight loss. The study is published in the journal Nutrition and Metabolism. 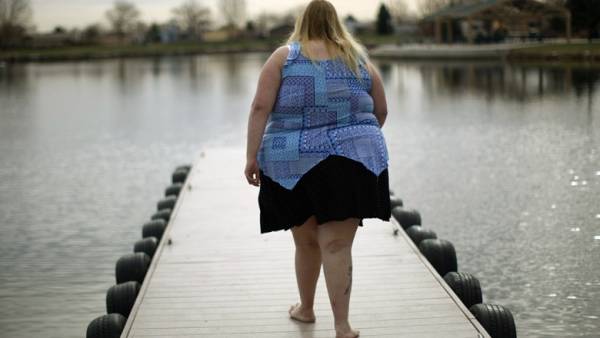 In their study, the experts conducted an experiment on rats suffering from obesity. For 22 weeks their diet consisted only of fatty foods. At the 16th week of the experiment, scientists have divided the rodents in the experimental and control groups and began to add in food of rats from the first group extracted from the seeds of black pepper heliotropine — aromatic aldehyde with a smell reminiscent of vanilla or cinnamon.

At the end of the 22nd week in experimental animals from the experimental group increased Nazirova body mass, increased mineral saturation of bone tissue and bone mineral density. In addition, heliotropine helped to reduce the level of sugar in the blood of rodents after just 60 minutes after consumption of the aldehyde.

The researchers came to the conclusion that heliotropine helps to manage some of the genes associated with obesity, and can be used as a drug for weight loss.