North Korean hackers launched virus that installs into foreign computers for mining cryptocurrency Monero and the Pyongyang University. To this conclusion came analysts of the company AlienVault. According to experts, in recent years cryptocurrencies are increasingly attracting the attention of North Korean hackers, among other things due to the tightening of sanctions against the DPRK. 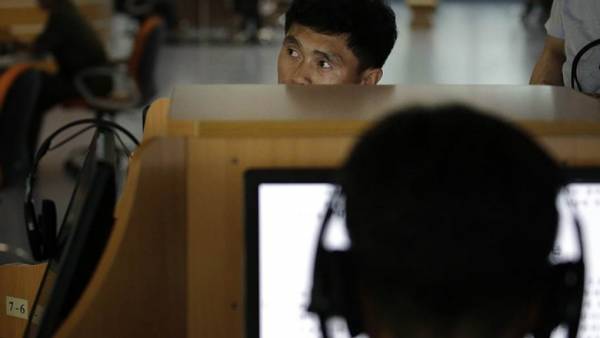 Analysts of American company AlienVault, specializing in cyber security, found the malware, supposedly created by North Korean hackers: it used foreign computers to generate cryptocurrency Monero and send it to the DPRK. The attack occurred in late December. The virus is silently installed on the computers for mining Monero and send it to a server in North Korea at the Pyongyang University of Kim Il sung. To access the tools the hackers used the password “KJU” (probably the reduction of Kim Jong Un — Kim Jong-UN).

According to the engineer at the security threats AlienVault Chris Doman, who discovered this virus, it is unknown where it was determined that BY how many computers were infected and how many Monero earned hackers. According to Mr. Doman, with the popularity of bitcoin mine it became more and more difficult, so Monero can be profitable. North Korean hackers previously have tried mine this cryptocurrency on other people’s computers. “The trigger for mining Monero on another computer allows you to profit without any costs,” noted Mr. Doman.

The frequent attacks by North Korean hackers to steal cryptocurrency experts associated with the tightening of sanctions against the DPRK and the desire of the authorities to find new sources of replenishment. “Cryptocurrency can be a financial lifeline for countries severely affected by the sanctions. So it is not surprising that the North Korean universities show a clear interest in crypto-currencies”, — said Mr. Doman. In his opinion, the characteristics of the virus indicate that it was created by novice hackers rather than professionals.