Michael Douglas has denied in advance possible accusations of harassment

MOSCOW, January 10 — RIA Novosti. Hollywood actor Michael Douglas has denied in advance the possible charge of harassment, a 32-year-old from a former employee of his company. 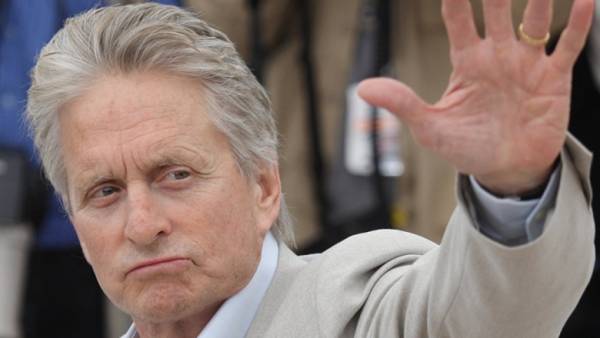 According to the publication Deadline, Douglas learned of possible publications regarding inappropriate behavior on his part and decided to refute the “false information”. One of the former employees of his company were going to blame the actor that 32 years ago he satisfied himself in her eyes.

“I felt the need to stay ahead of it (publication — ed)… I don’t even know where to start. This is a complete lie, fabrication, falsehood,” said the actor in an interview.

He also denied the accusations that prevented the further development of her career and getting a job in other companies.

This causes me a lot of pain. I am proud of my reputation in this business, not to mention the history of my father and many other things. I have no skeletons in the closet … I’m confused why this has surfaced now after 32 years.Michael Douglas

According to the actor, he fully supports the movement #MeToo and women. He also thanked his wife Catherine Zeta Jones and children for their support in this situation

Motion #MeToo emerged and became widespread on social networks in 2017, after the New York Times published the results of the investigation on the numerous cases of harassment by the famous producer Harvey Weinstein. Tell the participants that had experienced sexual harassment.