In Canada lit up the ice hotel

MOSCOW, January 10 — RIA Novosti. At the ice hotel Hotel de Glace in Quebec, Canada, a fire broke out, according to The Weather Network. 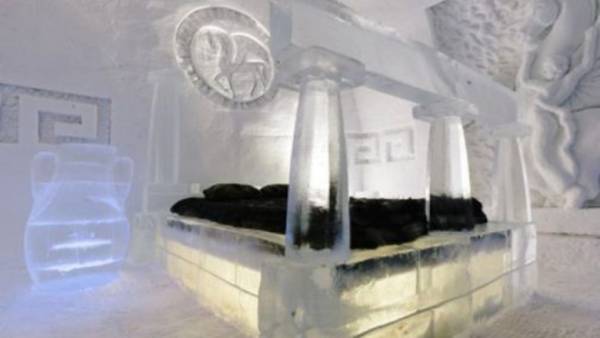 The fire occurred in one of the rooms of the hotel. According to the preliminary version, the cause was careless handling of fire. As noted by the owner when he called with the news about the incident, he could not believe what happened.

Due to minor smoke, the hotel was closed for a few days. Three people were taken to hospital with smoke inhalation, to their life threatens nothing.