MOSCOW, January 10 — RIA Novosti. Over the past three years, more than 730 people with typical Russian names, surnames and patronymics acquired Maltese citizenship, the official newspaper of the government of the country. 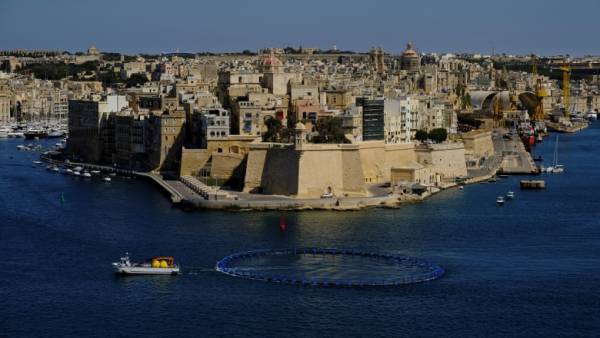 In the list there are several dozen names that coincide with names of Russian businessmen and their relatives, including the founder and co-owner of “Yandex” Arkady Volozh, owner of investment company O1 Group Boris mints, co-owner of the holding company ICT Holding Alexander Nesis and others.

Arkady Volozh, Boris mints and Alexander Nesis included in the list of hundred richest businessmen of Russia in 2017 according to Forbes.

Appearing in the list of wealthy Russians and their family members have acquired Maltese citizenship under the program “Citizenship in exchange for investments”, adopted by the government in 2013. In accordance with the terms of the program, the applicant must make a donation to purchase a property and Maltese bonds.