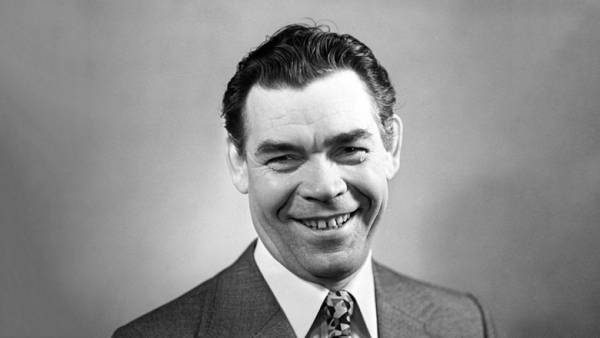 “On the death of Alexander Filippovich Vedernikov said his son, conductor Alexander Vedernikov,” said Novikov, adding that the time and place of farewell to be announced.

Alexander Vedernikov was born on 23 December 1927 in the village of Macinino Kirov region. In 1955 he graduated from the Moscow Conservatory. From 1955 to 1958 he was a soloist of Leningrad theatre of Opera and ballet named after Kirov (now Mariinsky theatre).

From 1958 to 1990 Alexander Vedernikov was a soloist of the Bolshoi theatre. From 2006 to 2009 — consultant and vocal in the Bolshoi theater. In 2008 he was the artistic Director of the theatre “Russkaya Opera” in Moscow.

Alexander Vedernikov during her creative career she trained at the theatre La Scala, a lot of touring abroad. His discography includes over 30 CDs with recordings of ballads, songs, arias and oratorios.