Bloggers can recognize the media-registered as a foreign agent

Deputy Chairman of the State Duma Pyotr Tolstoy said that blogger can be recognized by the media-noagents. 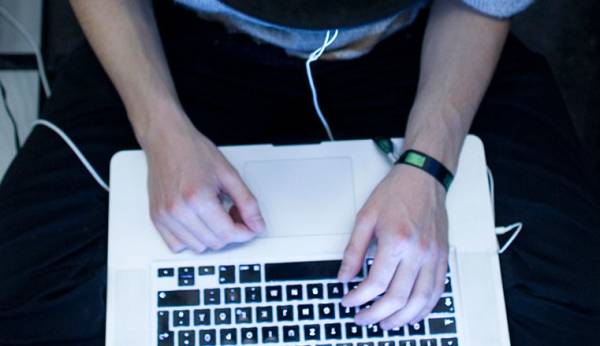 “We are talking about individuals that operate as media, including this can be bloggers — in the presence of proven foreign funding and characteristics, which equate it to the media-registered as a foreign agent”, — said Mr. Tolstoy at a meeting of the Duma Committee on information policy, information technologies and communications, which considered the bill.

Under the proposed rules will be subject to blogger, “which receives money from a foreign government, for example, through the Fund, which is in the United States, or receives money for the dissemination of information from their sources”, he said. “That is, if he gets the money not from a private person and a foreign state” — leads TASS words of Mr. Tolstoy.

We will remind, Peter Tolstoy has already stated in December that the draft law on mass media-registered as foreign agents could also affect bloggers if they represent the media and are financed from abroad. He reminded that, according to the state Duma the bill, if a natural person is equated to the media and receives foreign funding, “under these two conditions individuals can be in accordance with the bill may be considered noagenda”.

The document was introduced by senators Andrew Clisham and Lyudmila Side, as well as deputies of the state Duma Peter Tolstoy and Leonid Levin. A registered as foreign agents in Russia has already recognized nine media, including “Radio Liberty” and “Voice of America”.