Assange has been granted citizenship of Ecuador, told the media 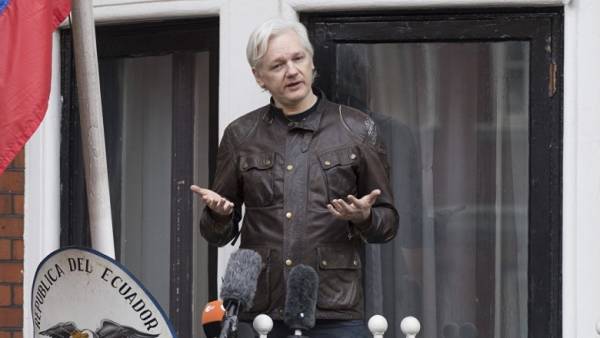 On the newspaper’s website shows the number of the given out passports. Earlier on Twitter Assange appeared the picture of him wearing the uniform of the national team of Ecuador football.

Assange 2012 is the Embassy of Ecuador in London. He then appealed to the Ecuadorian authorities for political asylum because of the possible extradition to the United States in connection with his activities in WikiLeaks. Recently Assange kept in touch with the outside world via Twitter, where he regularly published his comments.