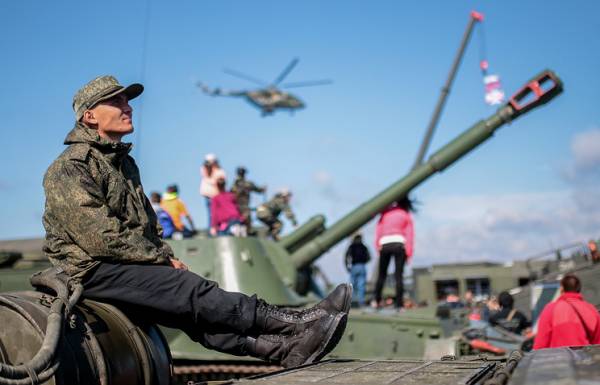 At the end of 2017, there were several significant events in the life of the Russian army. Among them — the approval of the State program of armaments (GPV) 2018-2027 year, completion of the military operation in Syria to withdraw its troops. These and many other events in the defense sector, as well as plans for 2018 was discussed at the expanded Board of the Ministry of defense on December 22.