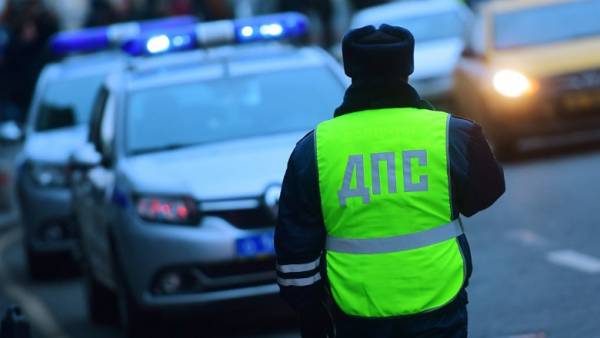 “By decree of the President dated 31 December 2017 No. 652 the number of staff of internal Affairs bodies of the Russian Federation from January 1, 2018 reduced by 10 thousand units,” — said the Agency interlocutor.

According to him, declining the post of police in the traffic police departments and the DPS, “with the exception of posts intended to carry out registration procedures and examinations… and driver licensing”.

The interior Ministry emphasize that these “staffing measures” “will affect, primarily, incomplete posts”.

Ex-employees of GAI can be transferred to vacant positions in other divisions of the Ministry of interior, “where their practices will be implemented”.