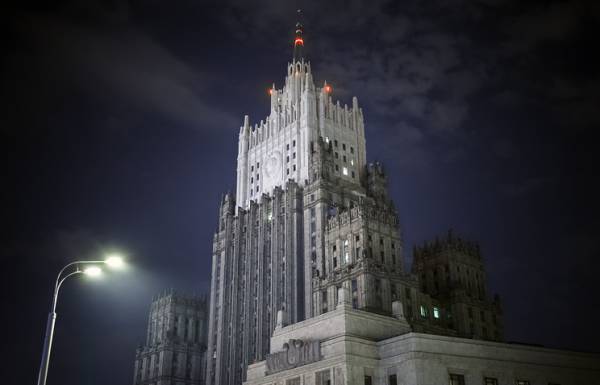 MOSCOW, January 9. /TASS/. The adoption by Latvia of the law “On the status of the participant of the Second world war” is outrageous and will have serious implications for Russian-Latvian relations. This was stated on Tuesday by the official representative of Russian foreign Ministry Maria Zakharova.