Physicists have managed to show that water in the liquid state can exist up to a temperature -42.55 °C. a New record was achieved thanks to the innovative method of determining the temperature on the droplet diameter. 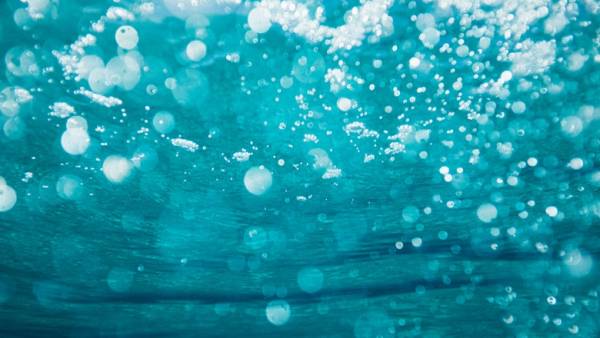 An article with the results published in the journal Physical Review Letters.

Water does not always freeze at zero degrees Celsius under specific conditions, it can be supercooled below this temperature. Scientists have reached temperatures of about -40 °C, however it is still unclear what the limit of supercooling of liquid water. In the new work of European physicists set new record for the cooling water.

Scientists led by Robert Grisanti of Frankfurt University was to spray water droplets of micrometer size in a vacuum chamber. During the flight some of the water evaporated, what did the remaining drop is colder and less. Scientists decided to use a drop diameter as an indicator of the degree of cooling. Size was measured with an accuracy of 10 nanometers by recording the displacement of the resonant peaks of radiation due to Raman scattering of lasers on the drop.

Despite the fact that people do not directly meet supercooled water in nature, it appears, and in vivo, in particular in the upper layers of Earth’s atmosphere. One of the possible applications of new data on water is to develop more accurate models of the crystallization of water in the air, allowing to build more accurate climate models.