In the United States proposed to punish the drunken drone operators

Drunk will be considered operators with a concentration of alcohol in the blood of more than 0.08 percent. 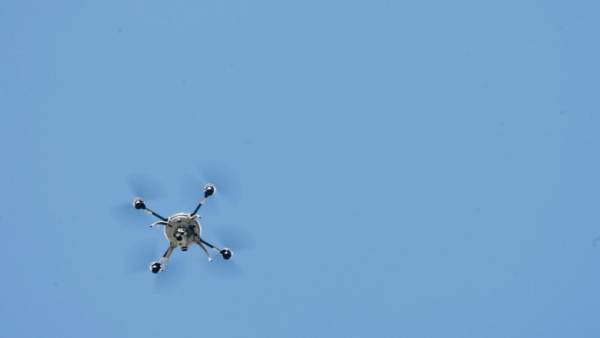 Lawmakers of the U.S. state of new Jersey has developed a bill providing for the imposition of punishment for drunken drone operators. Writes Gizmodo, the new bill could become law early this year, but the exact timing of this is still unknown — the document should endorse the legislative Assembly and the Senate of new Jersey.

Drones against the law: what you need to know when buying a drone

Today in the U.S. there are a few rules governing the flight of drones in a single airspace. It comes as the Federal regulations imposed by the Federal aviation administration of the United States and certain local requirements, applicable only on the territory of certain States.

In General, these rules describe the maximum height, which can rise Amateur drones, zones in which vehicles are forbidden to fly, and visibility conditions in which flying drones. At the same time rules of flying drones is not directly contained requirements for the status of drone operators.