In Kyrgyzstan decided to oblige officials to wear white hats

The deputies of Kyrgyzstan has prepared a draft law requiring the President, Prime Minister and speaker of Parliament to wear during official receptions and visits abroad national headdress is AK Kalpak (white cap). 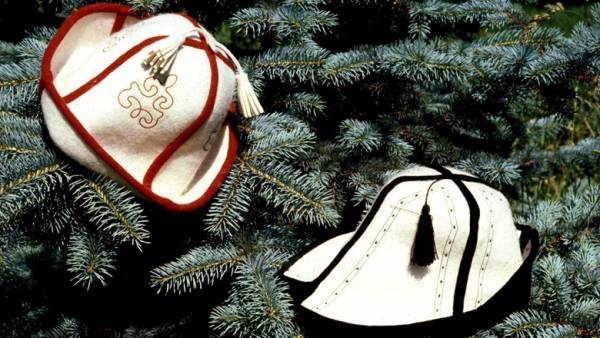 It is reported “Radio Azattyk” — Kyrgyz edition of “Radio Liberty”.

According to the authors of the document, it is necessary for “spiritual development and the preservation of centuries-old traditions of the Kyrgyz people” and to “raise awareness of the people of Kyrgyzstan”. The bill equates the AK Kalpak to the state flag, emblem and anthem.

At the end of December 2017 for Dog’s Fashion Show 2018 in Bishkek the dog, which put AK Kalpak. Some activists considered it an insult Kyrgyz. The youth Council of the Kyrgyz people demanded to fine the organizers of the show. Those, in turn, said that it is not responsible for costume parties. According to them, “it’s just competition”.

In 2016, the Parliament of Kyrgyzstan made the Day a national headdress official holiday. Kalpaka day — March 5 — mark with 2011.