Nevsky regretted the missed opportunity to “give a face” to Weinstein

MOSCOW, 7 Feb — RIA Novosti. Russian actor and Director Alexander Nevsky in an interview with The Hollywood Reporter stated that in the past repeatedly met with American producer Harvey Weinstein, who in 2017 was the main person involved in a juicy sex scandal. 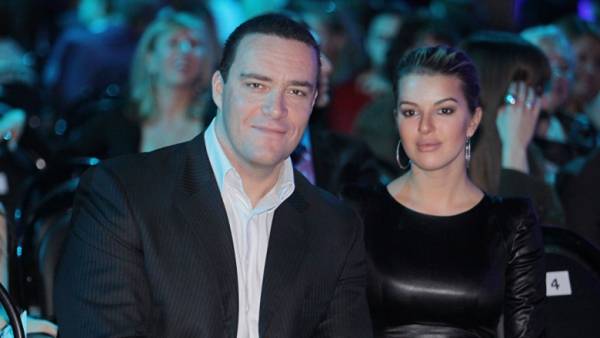 According to Nevsky, if he knew that the producer sexually harassed Actresses, he “stuffed his fucking face”. “Sorry I can’t personally punish him,” added the actor.

The interview took place on the eve of the ceremony “Golden globe”. Nevsky said he will be at the event in a black suit in support of the Actresses affected by the actions of producer. Earlier the edition wrote that many artists have declared their intention to change the evening dress in connection with the scandal.

Nevsky was also asked about how he relates to anti-Russian rhetoric of the American media. The actor said that in an attempt to put Moscow in a negative light is nothing new: in many Hollywood blockbuster the task of the hero to eliminate the “evil” Russian.

“Russia and America are two great countries, with all due respect to everyone else. We need to be friends,” said Nevsky, stressing that the state should not sink to the status of a new cold war.