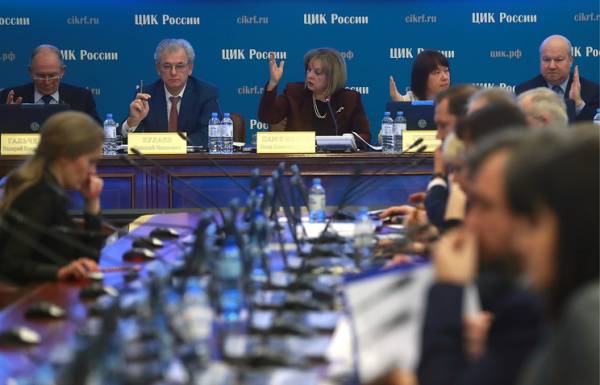 MOSCOW, January 8. /TASS/. Fifteen candidates intending to participate in the elections of the President of Russia in the format of self-nomination submitted documents to the Central election Commission of the Russian Federation, with the desire to participate in the elections, initially announced a potential 46 of independents. This was announced Monday in a press-service of the CEC at the conclusion of the stage of reception of documents of the independents.