MOSCOW, 6 Jan — RIA Novosti. Social network Twitter announced that it will not block the accounts of “world leaders” to save the access to information. This statement by the administration was released after the calls of the users of the service to block the account of U.S. President Donald trump, threatening the DPRK with nuclear weapons. 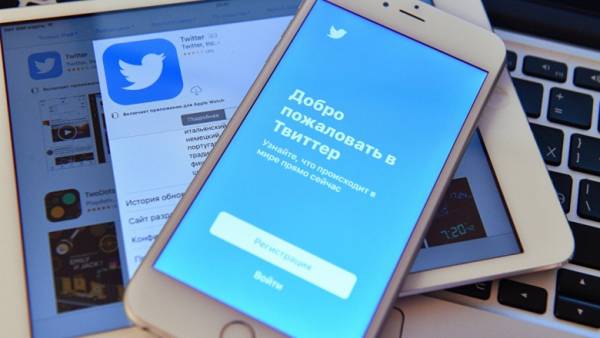 “Lock the world leader from Twitter or deleting their controversial messages hidden from people important information that needs to see and which to debate,” — said in a statement posted in the company blog.

As Hill writes, the company was criticized by Internet users for inactivity in the communications trump, in which the American President warns the North Korean leader Kim Jong-UN that he “also has a nuclear button,” but “bigger and stronger”. Users noted that the service rules prohibit placing “threatening messages”.