Moscow. January 6. INTERFAX.RU the President of the United States, Donald trump told reporters on Saturday that wants the success of the negotiations between South Korea and North Korea. 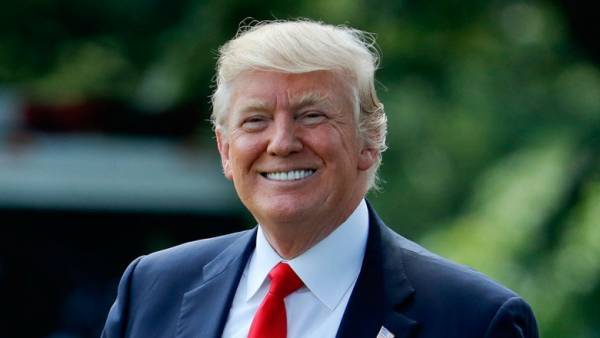 “I hope this works. I really want to see how it works in the relations between (South Korea and North Korea — if)”, — quotes words of the President of the American channel CBS.

The US President also rejected the possibility of telephone conversations with North Korean leader Kim Jong-UN. “I always believe in dialogue. You know, that is our position. We are very solid. But I would (speak with Kim Jong-UN — if), I certainly would have done so. With this there are no problems” — quoted by CBS trump.

Earlier it was reported that South Korea and the DPRK agreed to hold the next week, the high-level talks to discuss ways to improve bilateral relations, as well as the possible participation of North Korean athletes in the winter Olympic games to be held in South Korea’s Pyeongchang.