Scientists have named the exact cause of death of writer Chekhov

The immediate cause of death of famous Russian writer and playwright Anton Chekhov in 1904 became a hemorrhage in the brain. To such conclusion the group of researchers Quadratscha Institute of biological Sciences in the English town of Norwich. 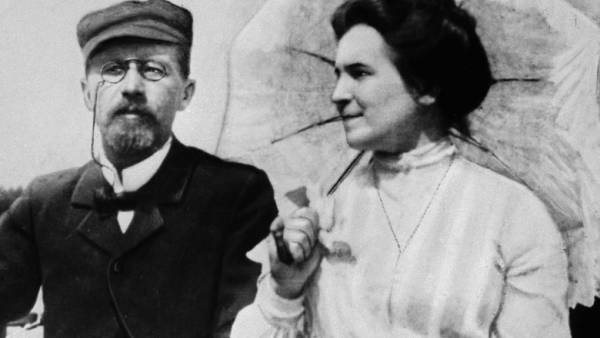 According to the newspaper The Times, scientists have studied the chemical composition of samples taken from playwright signed cards and manuscripts, as well as with a shirt with a stain of blood which was on the writer at the time of death.

According to the study, together with proteins that indicate the presence of Mycobacterium tuberculosis in the samples was detected proteins contributing to thrombus formation, which led to the blockage of blood vessels and subsequent bleeding in the brain.

According to the memoirs of the wife of the writer Olga Knipper-Chekhova, shortly before his death Chekhov ordered a glass of wine and noticing that for a long time did not drink champagne, drank it with a smile on her face. Then the writer went away on the left side, and soon died.

Thus, the British researchers came to the conclusion that tuberculosis seriously affected the health of the writer, still could not be the direct cause of his sudden death.