The protesters are members of the Royal family demanded to cancel the decree of king Salman bin Abdulaziz al Saud to refuse to pay from the Treasury of their bills for water and electricity. 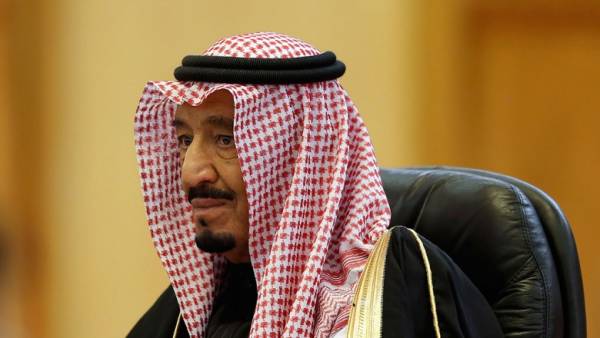 MOSCOW, January 6. /TASS/. Saudi authorities detained 11 young men staged a protest at the Royal Palace in Riyadh. This was reported in the Saturday e-newspaper Sabah.

According to her, the Royal guard took into custody a group of princes, demanding to cancel the decree of king Salman bin Abdulaziz al Saud to refuse to pay from the Treasury bills for water and electricity of members of the Royal family. Soon they will stand trial.

As recalled by the publication, the leadership of Saudi Arabia has repeatedly stated that all subjects of the Kingdom are equal before the law.

In early November, the High Committee for the fight against corruption, headed by Prince Mohammad bin Salman al Saud was placed into custody dozens of members of the Royal family, civil servants and businessmen, accusing them of financial and malfeasance. In total, the interrogation have been more than 300 people. As stated by the crown Prince in an interview with the newspaper “new York times”, 95% of the defendants agreed to the deal, transferring part of its assets to the authorities at the expense of the caused loss, reached in recent years 100 billion dollars.