Aeroflot reported inability to fly its passengers from the United States

Moscow. January 6. INTERFAX.RU — the Airline “Aeroflot” announced the delays of two flights from Washington to Moscow. 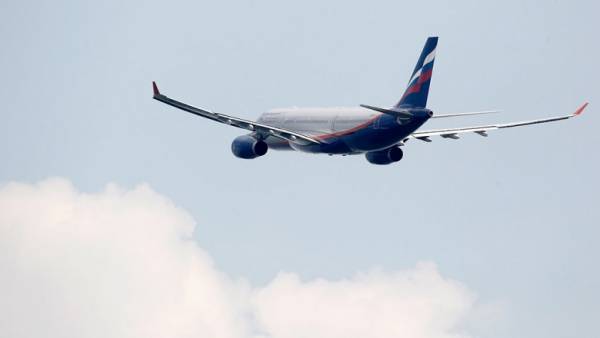 We are talking about flights SU533 and SU539 passengers that initially was to fly January 4, local time from new York. Previously, Aeroflot reported that the airports in new York closed on January 4-5 on weather conditions, passengers not flights taking off from there were transported by ground transport to the airport of Washington.

However, reports on Saturday, “Aeroflot”, the company handling flights in Washington — SwissPort — not yet confirmed the possibility of their maintenance. The reason specified “adverse weather conditions in new York and which occurred in the airports in new York and Washington traffic jams”.

“At the same time, the airport has given slots for flights SU533 (formerly as 123) and SU539 (formerly as SU103) at 12:00 and 14:00 respectively. In this regard, Aeroflot currently unable to report the exact time of departure of the detainees meteo conditions on flights. All information will be promptly posted on the website and the official social media accounts”, — stated in the message of the airline.