According to traffic police, in 2017, such an accident killed about a thousand people and almost 9 thousand were injured. 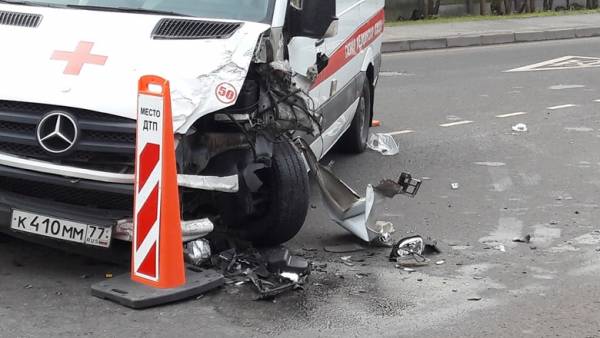 In Russia increased the number of accidents due to faulty cars. In January-November 2017 for this reason, there was almost 20% more accidents than the same period last year. According to experts, this situation stems from the fact that the Russians save money on car repairs.

The number of accidents due to faults of automobiles for the year increased by 18.5%, according to data of the state traffic Inspectorate, with which acquainted “Izvestia”.

If for 11 months of 2016 was 4.9 thousand accidents because of problems with the operation of machinery, in 2017 — is already 5.8 thousand In such accidents killed about a thousand people. Almost 20% increase in the number of wounded up to 8.7 thousand

Deputy Executive Director of the Russian Union of motor insurers (RAMI) Sergey Efremov said that the accident occur “in the first place due to faulty steering and brake systems.”

According to experts, the number of accidents due to faults of the auto has increased, because citizens save on repairs.

Sales of cars fell for a long time. This leads to ageing fleet, — said the President of the interregional Association of driving schools Tatiana Shutyleva.

An employee of one of Moscow’s network of service centers said that the number of clients who come to repair the car in 2017 declined.