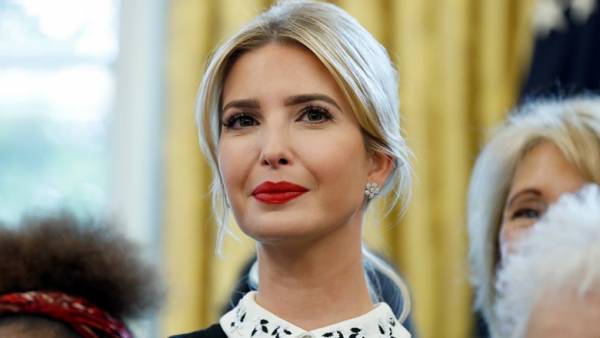 Edition of New York Magazine published excerpts from the book Wolff reports that in the book it’s not just “kitchen” the White house, but about collusion, which came on Ivanka trump and her husband, Councilman Jared Kushner. In particular, they decided to enter the US administration, in the future, Ivanka could get the opportunity to run for President, reports “RIA Novosti”.

“Between them the couple have agreed that if in the future there is a possibility that she will run for President,” wrote Wolff.

The journalist also reports that presidential adviser Stephen Bannon “was horrified” after learning about the conspiracy Ivanka trump and Kushner.

As expected, the Wolff book about the life of the White house will go on sale January 9.

We will remind, earlier the administration of the trump denied the content of the book is journalist Michael Wolff. In the book, among other things, contain attributed to former adviser to Stephen Bannon accusations of “treason” against Donald trump Jr. about his meeting with a Russian lawyer Natalia Veselnitskaya.