Manafort accused of money laundering, has filed a lawsuit against the U.S. Department of justice

Moscow. 4 Jan. INTERFAX.RU — the Former head of a campaign headquarters of U.S. President Donald trump by Paul Manafort, who was accused of money laundering, has filed a lawsuit against spectacular to investigate the so-called “Russian Affairs” Robert Mueller, Deputy attorney General kind of Rosenstein and the U.S. Department of justice. 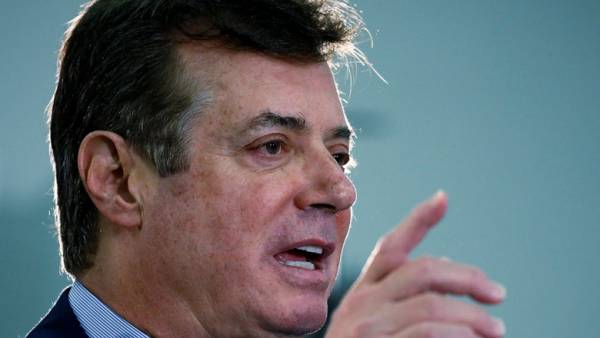 P. Manafort and his former business partner, Rick gates accused of fraud, money laundering, conspiracy against U.S. interests and deceiving the American authorities regarding their cooperation with the ex-President of Ukraine Viktor Yanukovych and his Party of regions.

They were the first defendants in the investigation by R. müller on the occasion attributed to Russia’s intervention in the US presidential election in 2016.