SCO initiated the formation of mission of observers for presidential elections

BEIJING, 3 Jan. /Offset. TASS Roman Balandin/. The Shanghai cooperation organization (SCO) has already started to form a mission of observers to the presidential elections of the Russian Federation on March 18. On Wednesday in an interview with TASS said SCO Secretary-General Rashid Alimov. 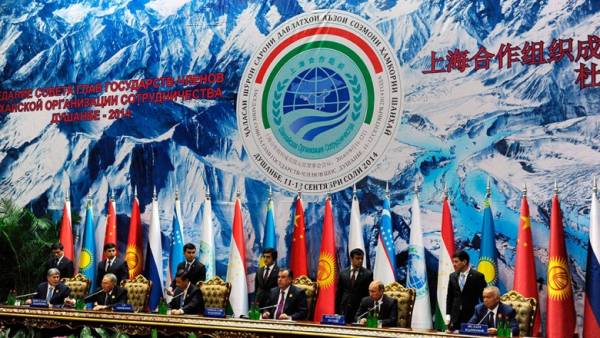 “We have already received an invitation to send observers. I already gave the order to begin to shape a mission,” he said. “The SCO attaches great importance to assist States members of the organization in the conduct of open, free and democratic elections, while respecting the principles of political neutrality and noninterference in their internal Affairs”, — said Alimov.

The coverage of the regions

As he said, the mission of the SCO is always trying to ensure the widest possible geographic scope of election observation in the territory of the host state: for example, in the presidential elections in Uzbekistan in 2016, the observers of the organization worked in 13 of the 14 regions of the country, and in Kyrgyzstan, observers carried out its activities in 4 of 7 areas.

“Of course we will proceed from in order to ensure maximum coverage. Russia is the largest country in the world by its area, its territory is a very large number of constituencies. We will try to cover maximum number of districts in order to obtain the widest view of the elections, starting from the Far East and ending Western regions of the Russian Federation”, — said Alimov.